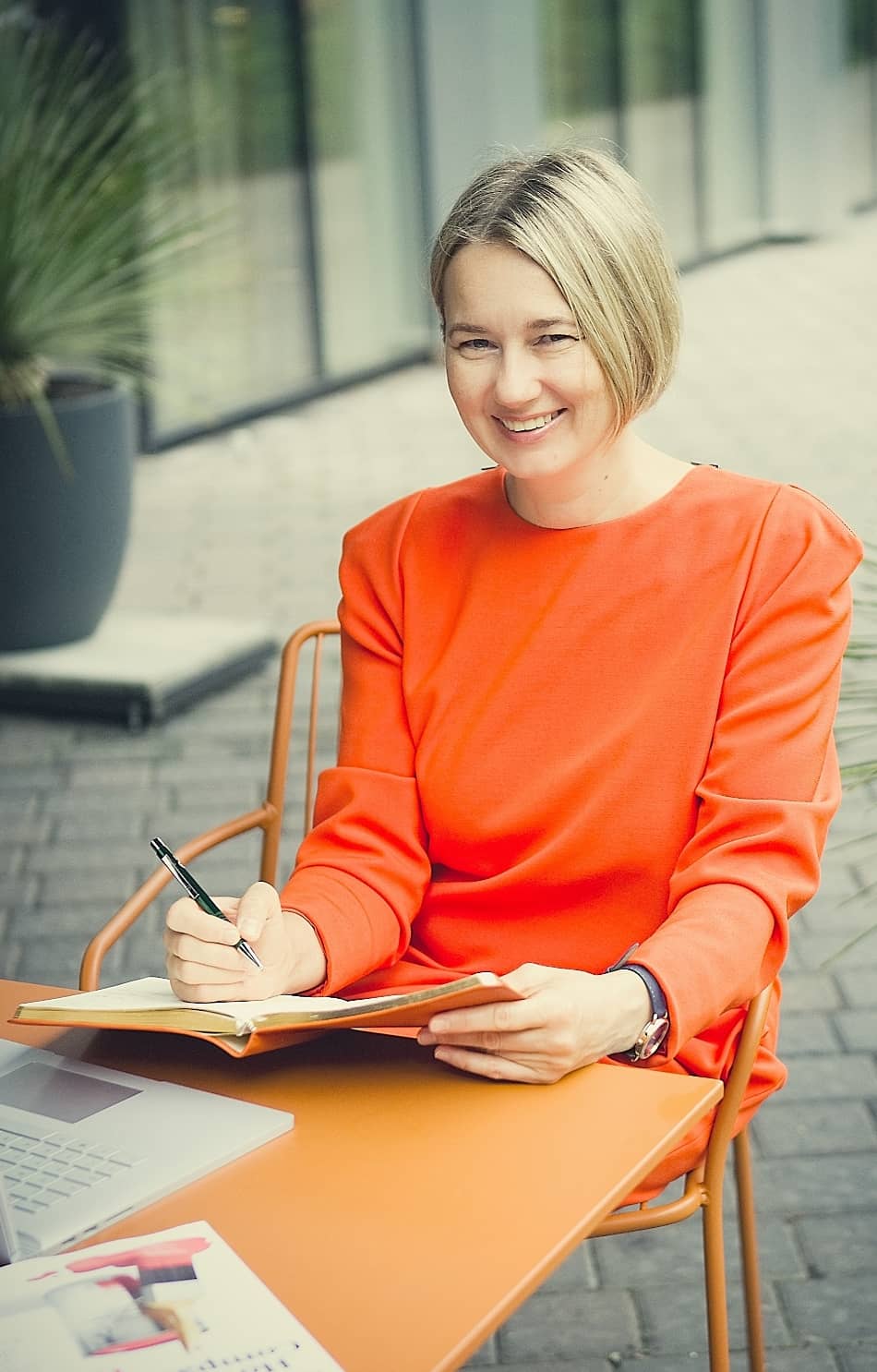 Want to have a Talk

International Mentoring Association Symposium under the theme Mentoring Reimagined on the topic “Can Mentoring Have a Negative Impact?”, USA

Management of the Mentoring Process in Vilnius City Secondary Schools 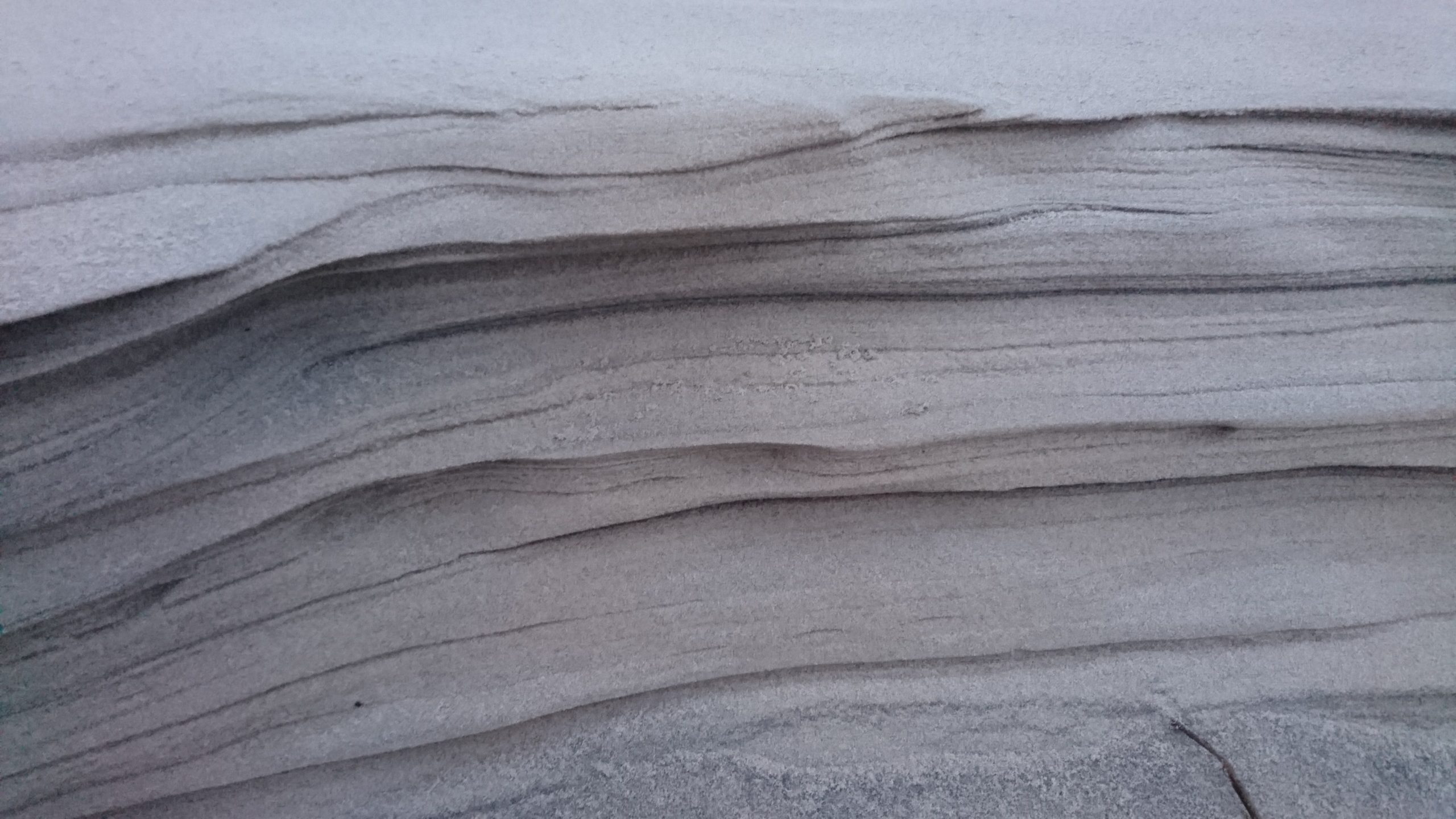 I am ‘EMCC Accreditated Coach/Mentor at Practitioner Level’ conferred by the international association EMCC Global. 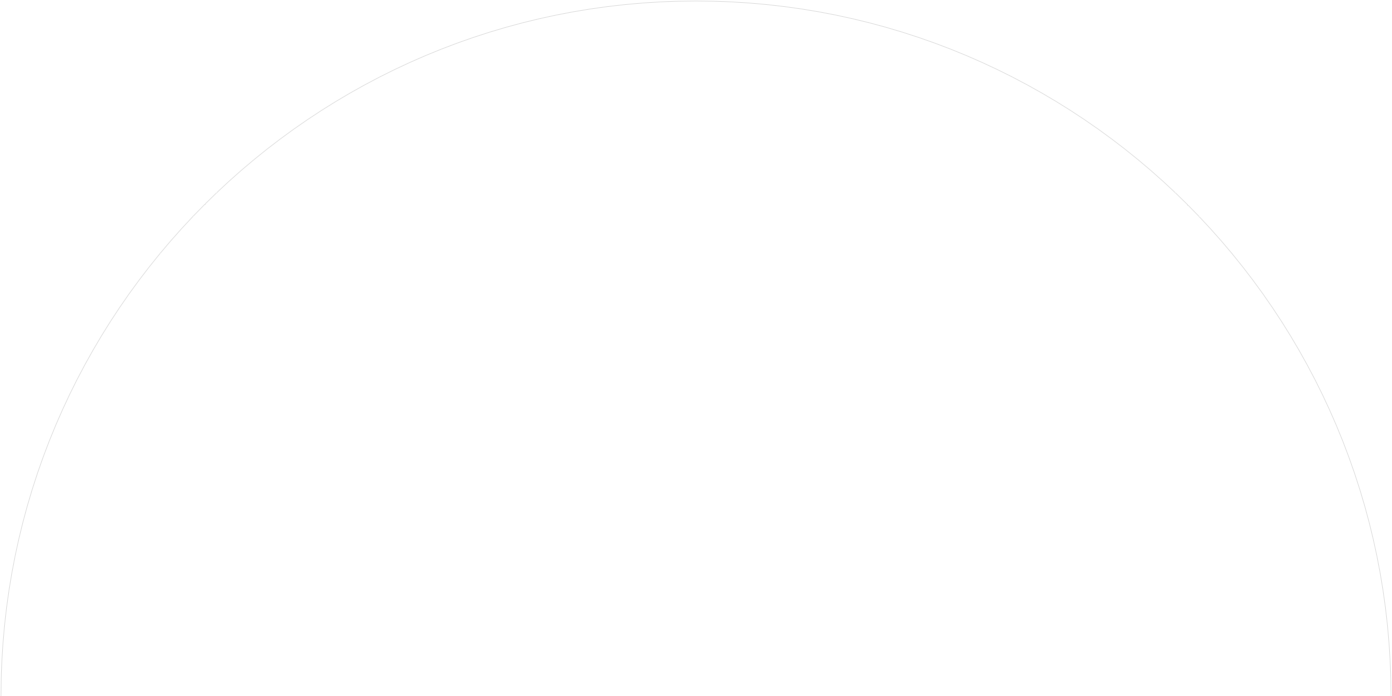 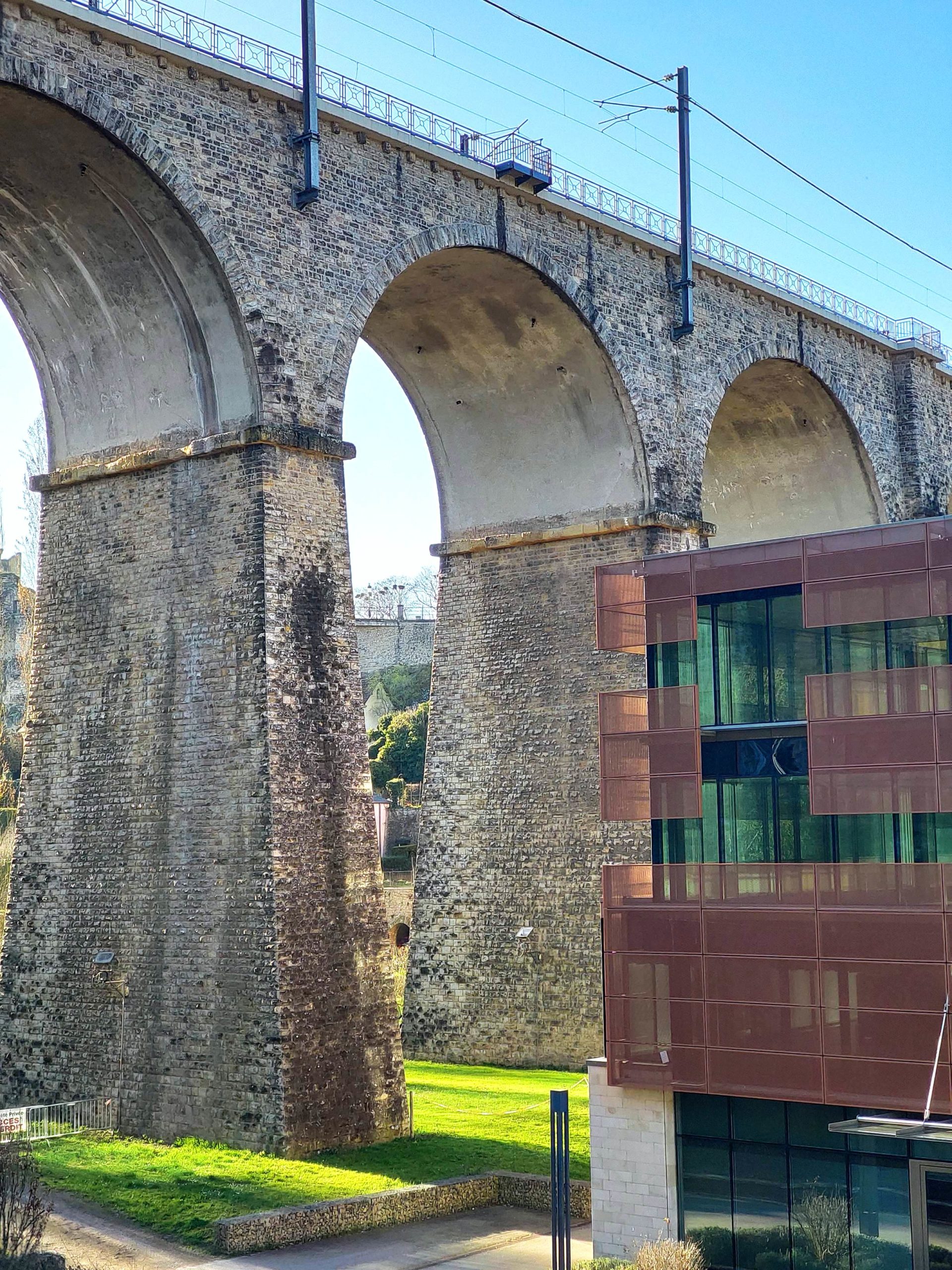 Partner in building a Mentoring Culture for organizations.
– A Mentoring situation audit.
– Mentoring programs design/development and launching.
Mentoring and coaching for individuals in the field of leadership and career change.

European School of Luxembourg I

Member of the Researcher Career Program Management Committee (Ministry of Education and Science of the Republic of Lithuania). 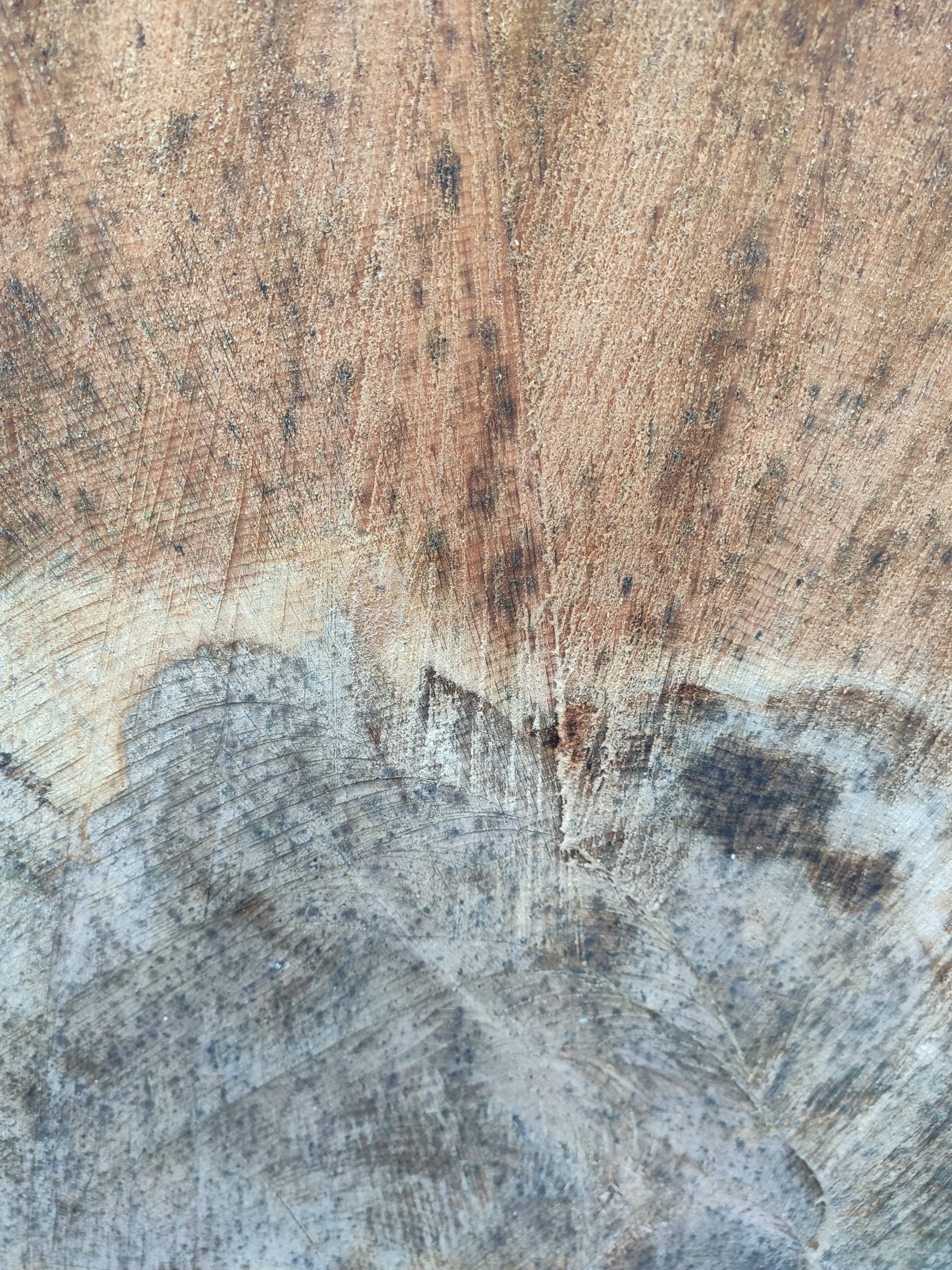